Azendoo is a collaborative task and project management app that lets you bring your Evernote notes at the heart of collaboration to boost work execution and communicate more intuitively!

You can find Azendoo in Evernote App Center. Plus we've been elected Best Multiplatform Application during the Evernote Conference 4!

How is Azendoo integrated to Evernote?

Share an Evernote note in a message or in a task (on the web, on the desktop app and on the mobile app iOS and Android): 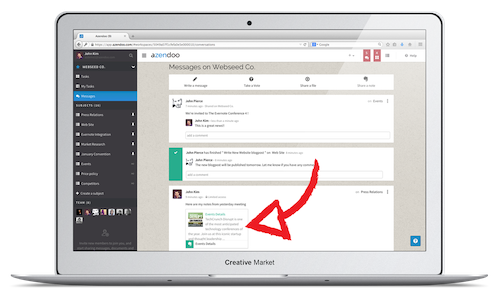 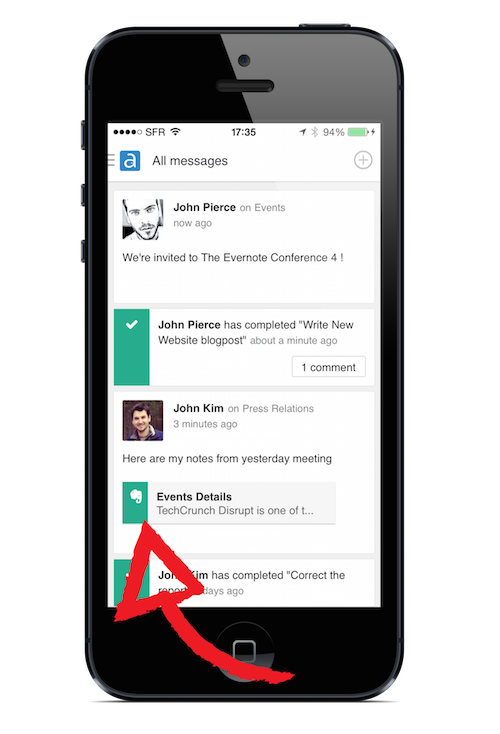 Here is an overview of an Azendoo Task Card in which you can add an Evernote Note to organize your work and collaborate with your team members: 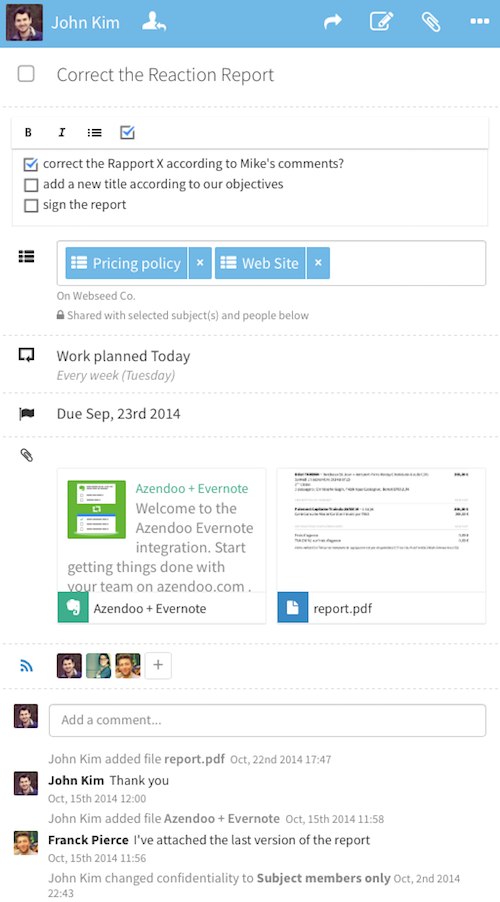 Import your Evernote to-do in Azendoo

From your Azendoo Task Planner or from a specific Azendoo subject you can import an Evernote note containing checkboxes.
Then each checkboxes will be transformed in actionnable tasks in Azendoo.
Here is a video demo of this feature:

If you want to know more about this feature, read the full blogpost.

Export your Azendoo tasks to an Evernote note

Last but not least you can export any Azendoo task list (from you planner, from a subject, from a teammate, etc.) to an Evernote note. This way you can keep a track and share your Azendoo Task list. 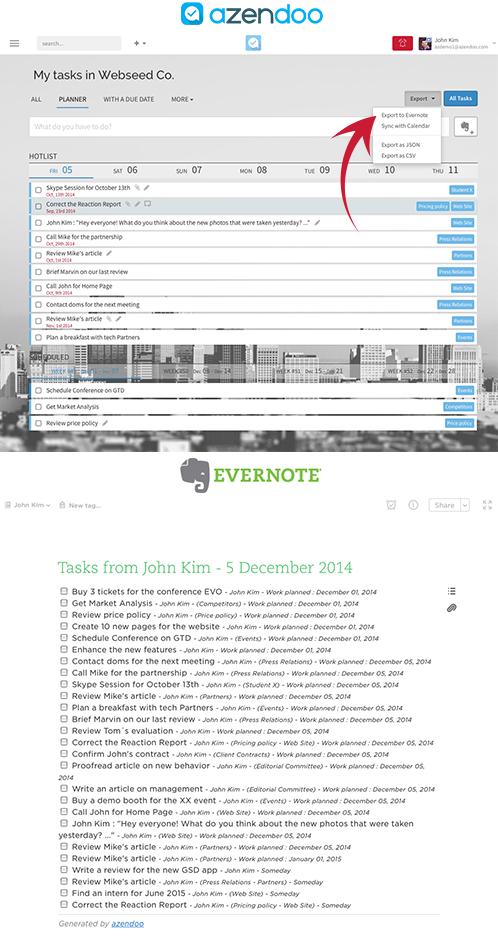 How to use th Evernote and Azendoo integration?

There are various ways to use this integration, and you’re the ones who are making the most of it! For example Matthieu, Azendoo Project Manager Rockstar, explained how he uses Azendoo + Evernote + Skitch to manage its Web Projects. Read the full post here:
http://blog.azendoo.com/#!/en/azen-users-stories/azendoo-evernote-skitch.

Helen Crozier is an Evernote Ambassador and an Azendoo Rockstar! Read how she uses both apps to get things done in her life and business:
http://blog.azendoo.com/azendoo-a-beautifully-simple-project-management-platform-for-your-life-and-business-i-do-i-do/

You can also read how Thomas, an account manager, uses this integration to share all the things he captures with Evernote with his team in Azendoo:
http://blog.azendoo.com/#!/en/azen-users-stories/fluid-zen-how 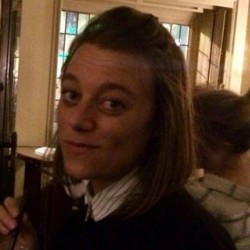