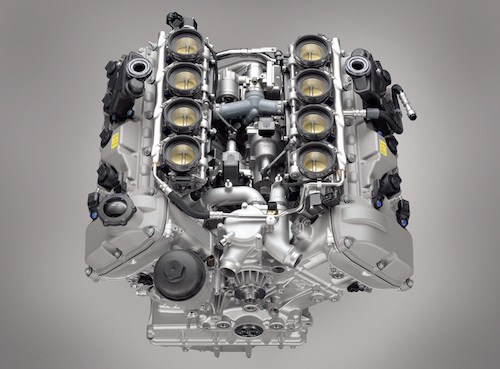 How to use Azendoo for an engineering student project

This is a guest post by André Luiz Paiva, an engineering student of Queen Mary University of London. 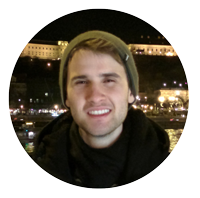 As an engineering student, I’ve always been interested in project management. Shortly after being assigned to work on a group project at my university last semester, I remembered the Azendoo for Education program (Azendoo is totally free for students and there's a special offer for teachers too!). Less than a day later, I was delighted to see that Azendoo had offered me a free premium account for the duration of my semester.

The university project consisted of selecting appropriate materials and processing methods for a diesel engine throttle, which was being redesigned by a major car manufacturer for 2015. After creating my account, I presented the app to my seven other group members, and we agreed to use it throughout the duration of the course.

In the first two weeks, we only had one subject, called ‘background’. We used it to post notes from our weekly meetings, and any relevant information about the functionality of the throttle itself.
In our third meeting, we created three sub-groups focusing on the selection of particular components of the throttle. Using Azendoo, I was then able to create three new subjects – ‘Throttle Body’, ‘Throttle Adaptor’ and ‘Seal’ – which matched our sub-groups. This was key to the dynamics of our project, because even though we were working on separate parts for weeks, we could still visualize the progress on each sub-group.
The possibility of sharing different files, such as .ces (material selection software), .cad and .doc, also made the software really useful in this phase. Finally, we also used the main message board during the final two weeks, in order to share versions of our written report and final presentation. 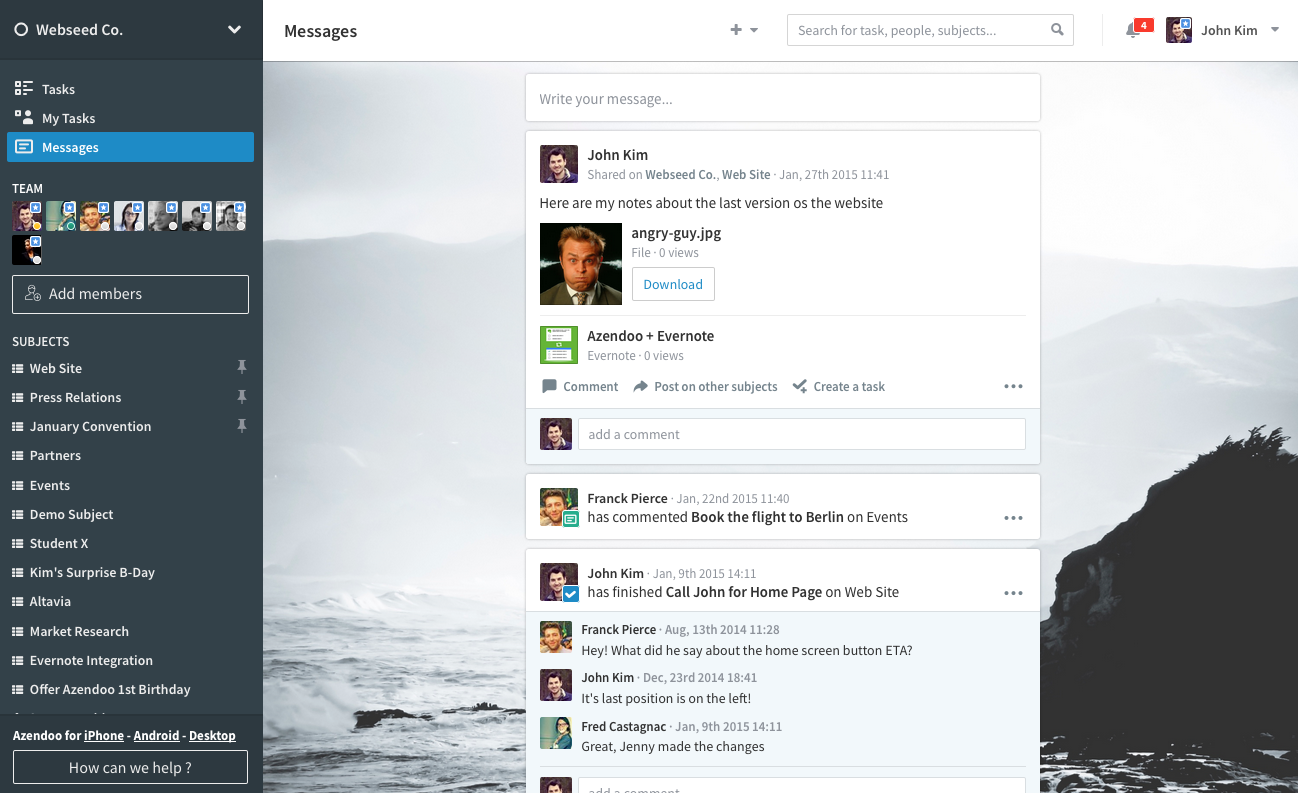 After three months, I’m pleased to say that our group delivered the solutions that were closest to those actually employed by the engineers who had proposed the challenge. We were awarded the highest grade by the company employees, who watched the presentations.
I am certain that this excellent result wouldn’t have happened without the use of comprehensive and powerful software such as Azendoo. I would certainly consider using it again for future projects, both at school and after I’ve graduated.

Guest Writer
This post is a guest post written by one of our contributors. If you'd like to write on the Azendoo blog contact us at blog[a]azendoo.com.
You might also like
feature Using Azendoo Users Stories
The webmarketing agency Brumisphère manages its projects with Azendoo
feature Azendoo News
Azendoo Roadmap • What's next for late 2020
feature Collaboration
A new Azendoo ebook to transform the way you work
feature Collaboration
Success through collaboration: Setting and Sharing Goals
feature Azendoo News
Azendoo Subtasks are here!
feature Productivity
Checklists, Templates & Processes - When and How?