This is the interview of Spencer Anderson, Director of Brewing Operations at Fulton Beer Co. He and his team have adopted Azendoo to help them manage their team communication and operations.

Could you tell me a bit about you, your company, and your position there?

Fulton Beer is a craft brewery that was founded in 2009 in Minneapolis, MN. Since then, Fulton has been one of the fastest growing breweries in Minnesota. This year we will sell approximately 400,000 case equivalents of beer in Minnesota and the surrounding states, produced at two breweries, both located in Minneapolis.

My name is Spencer Anderson. I am the director of Brewing Operations at Fulton Beer Co. I started in Fulton last year, with the goal of growing, organizing, and leading Fulton into the future, wherever that may be. 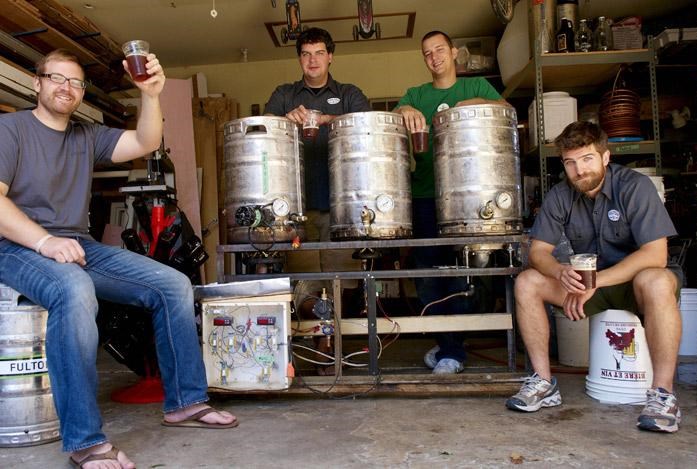 I first signed up for Azendoo because I was looking for a task manager to organize my personal to-do list. I had used Microsoft OneNote, Slack, and of course, handwritten to-do list over the last few years, but I needed something better. Soon after exploring the app, I invited a few other managers at our company to join, so we could assign each other tasks. Now, the support for the app has grown and most of our company uses Azendoo.

How do you use Azendoo to organise your work? Can you give us a concrete example?

First, communicating with specific teams. I use Azendoo’s activity feed instead of e-mail for updates to specific teams. Whether it is a quick update “Chris will be out sick today” to something much more complex, it is a great way to send updates in real time. Fulton’s Azendoo has different organizations divided by different internal teams, so it is very easy to select whom to communicate with! 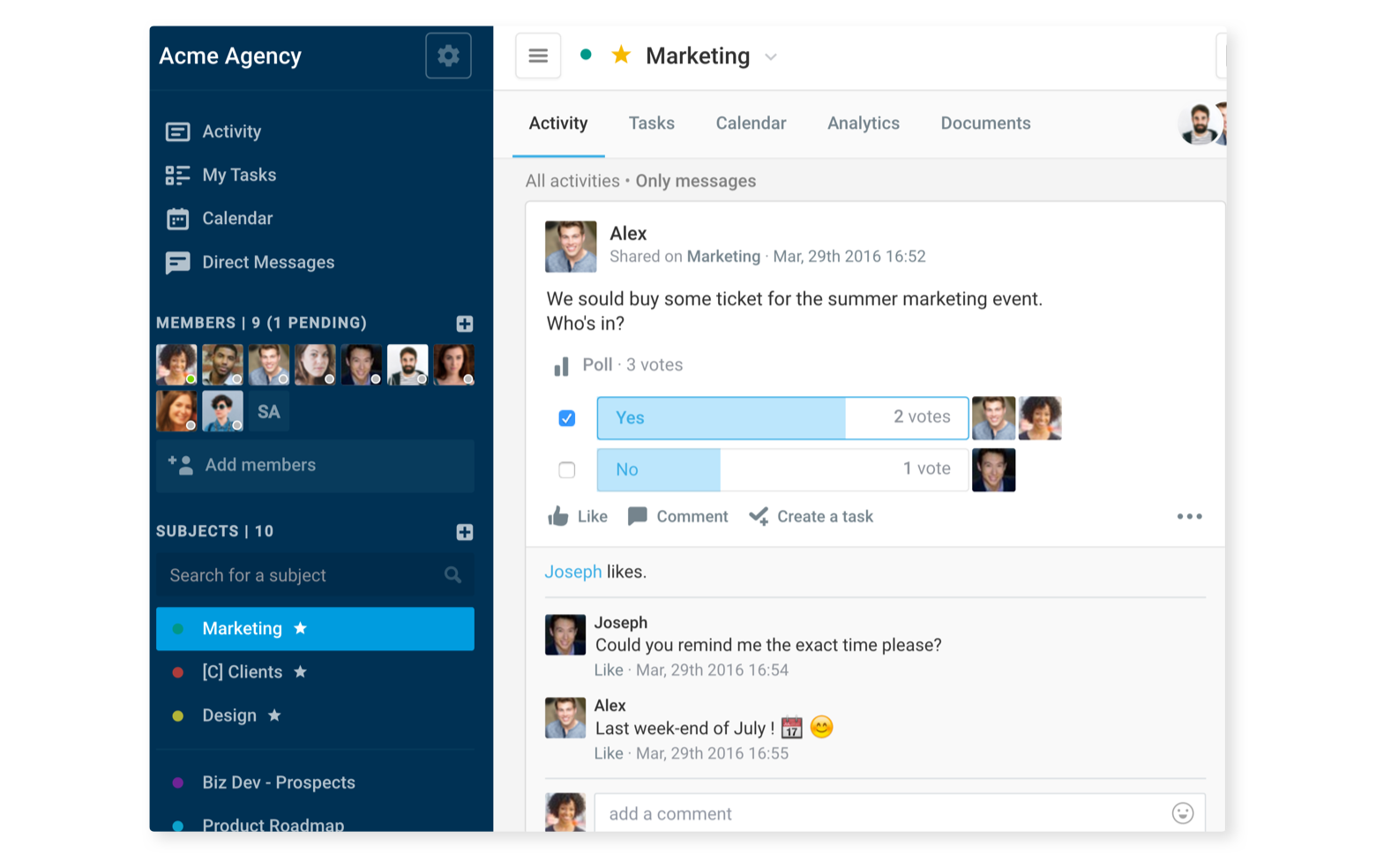 Second, document sharing. Our company uses Dropbox to manage most of our internal documents. Azendoo’s activity feed allows you to link to a dropbox file, instead of e-mailing a file. This is great because the linked document can be updated / changed, where an e-mailed version becomes obsolete and needs to be re-emailed. 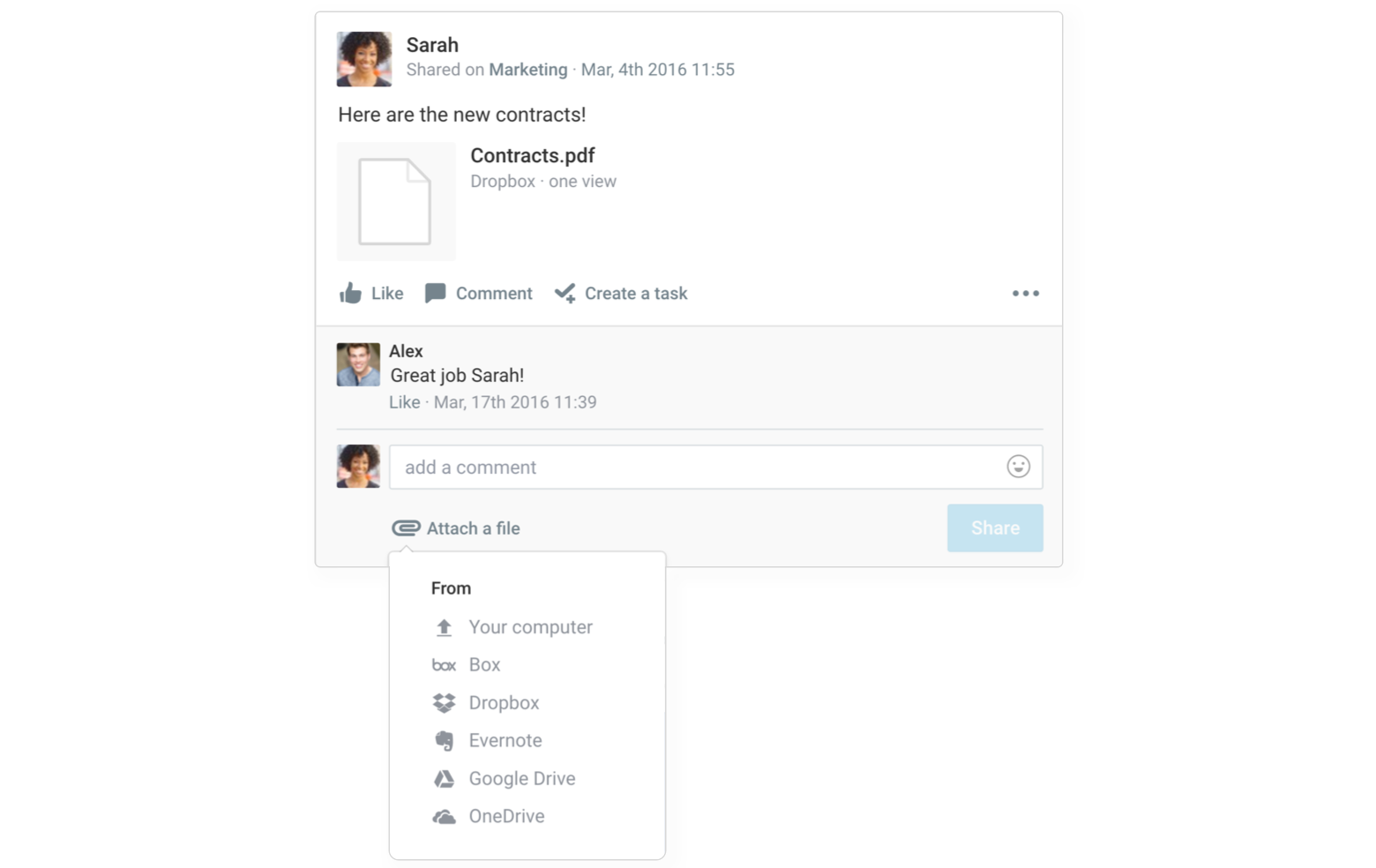 Third, the most important organization that Azendoo provides is its task management. Being able to assign tasks to yourself or others, or teams, with due dates, and followers, and explanations is amazing! Most of our companies improvements, whether it be an accounting system change or new equipment install, are tracked through Azendoo now. 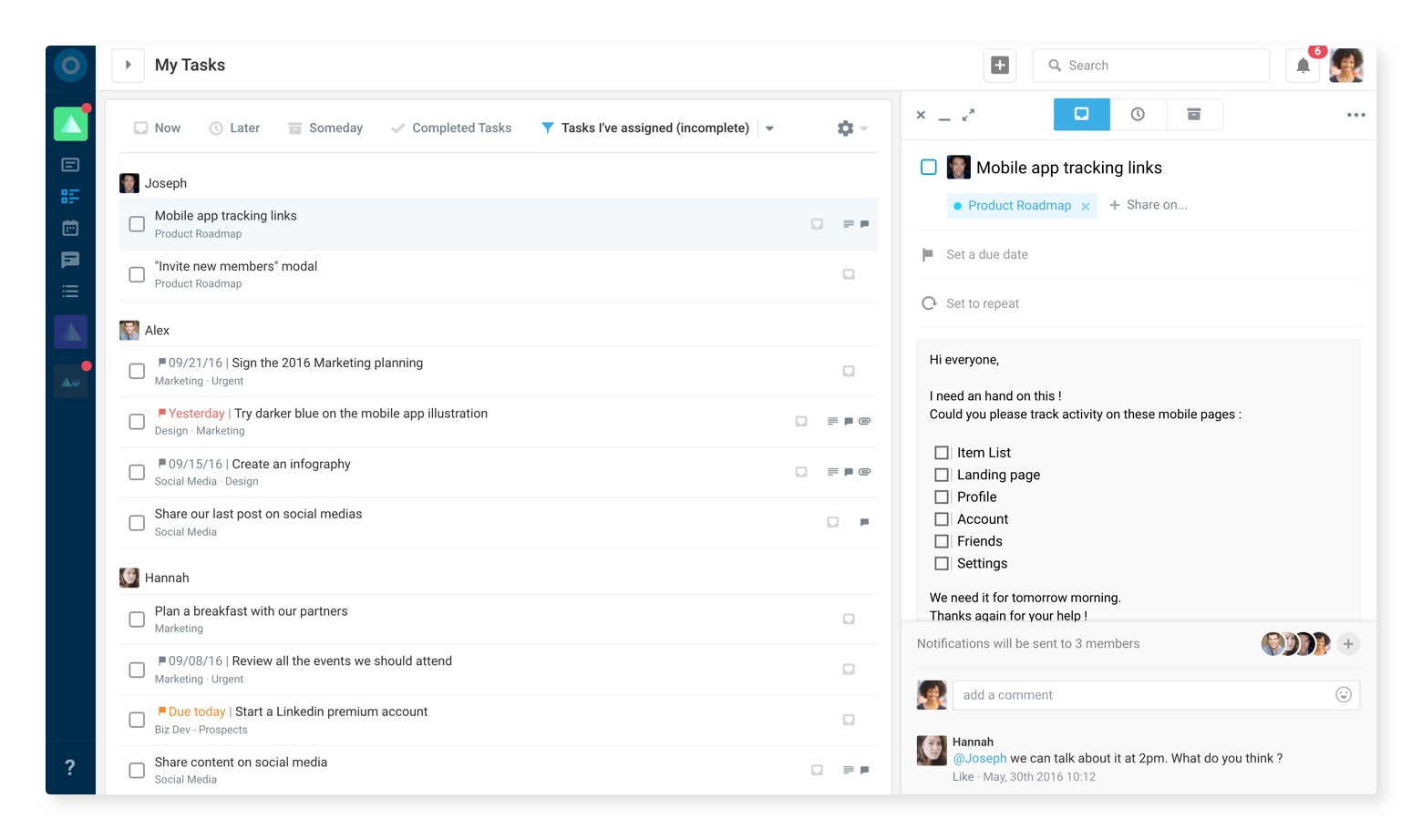 What was your team's reaction when you introduced Azendoo to them?

Generally the reactions that we have received were positive or negative, based on each person’s job function. Managers and employees in the office, or anyone who uses computers daily as part of their job, LOVE Azendoo. Our maintenance team has been less receptive because they have to use the app and they don't use computers day to day as a function of their job.

Our project meetings have been cut in half, and some weeks we don’t even need to have them. We just say “it's all on Azendoo”.

How has the application changed the way in which you work?

I am more productive because I can easily add tasks to my to-do list, organize them, and complete them at the correct time during the workweek. I also can communicate better with my co-workers, which has led to a work environment with fewer “fires”. 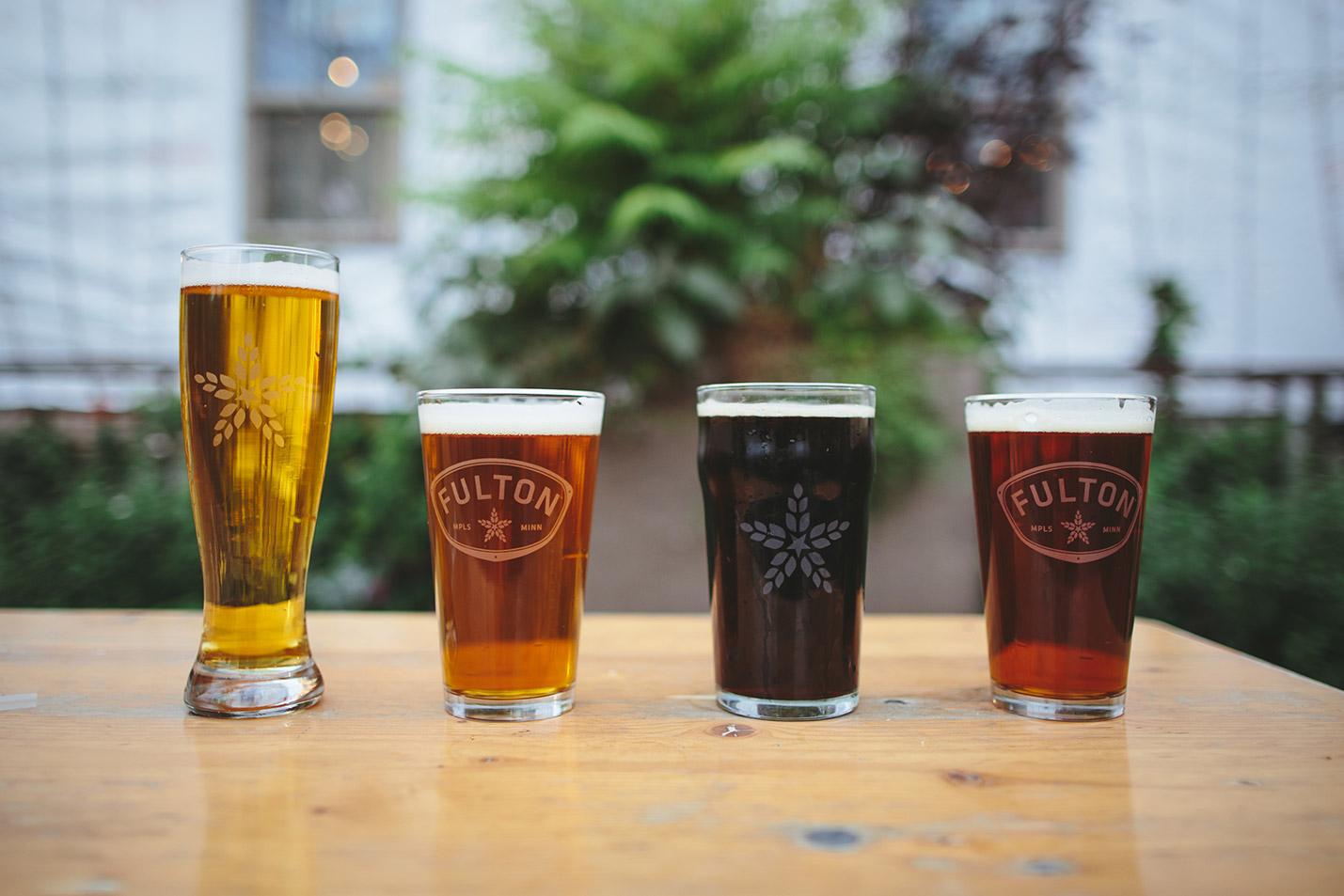 What is your favorite feature of the application?

Being able to assign tasks to someone else, and being able to date when I see them, and their due date. Also, listening to people try to pronounce “Azendoo”. 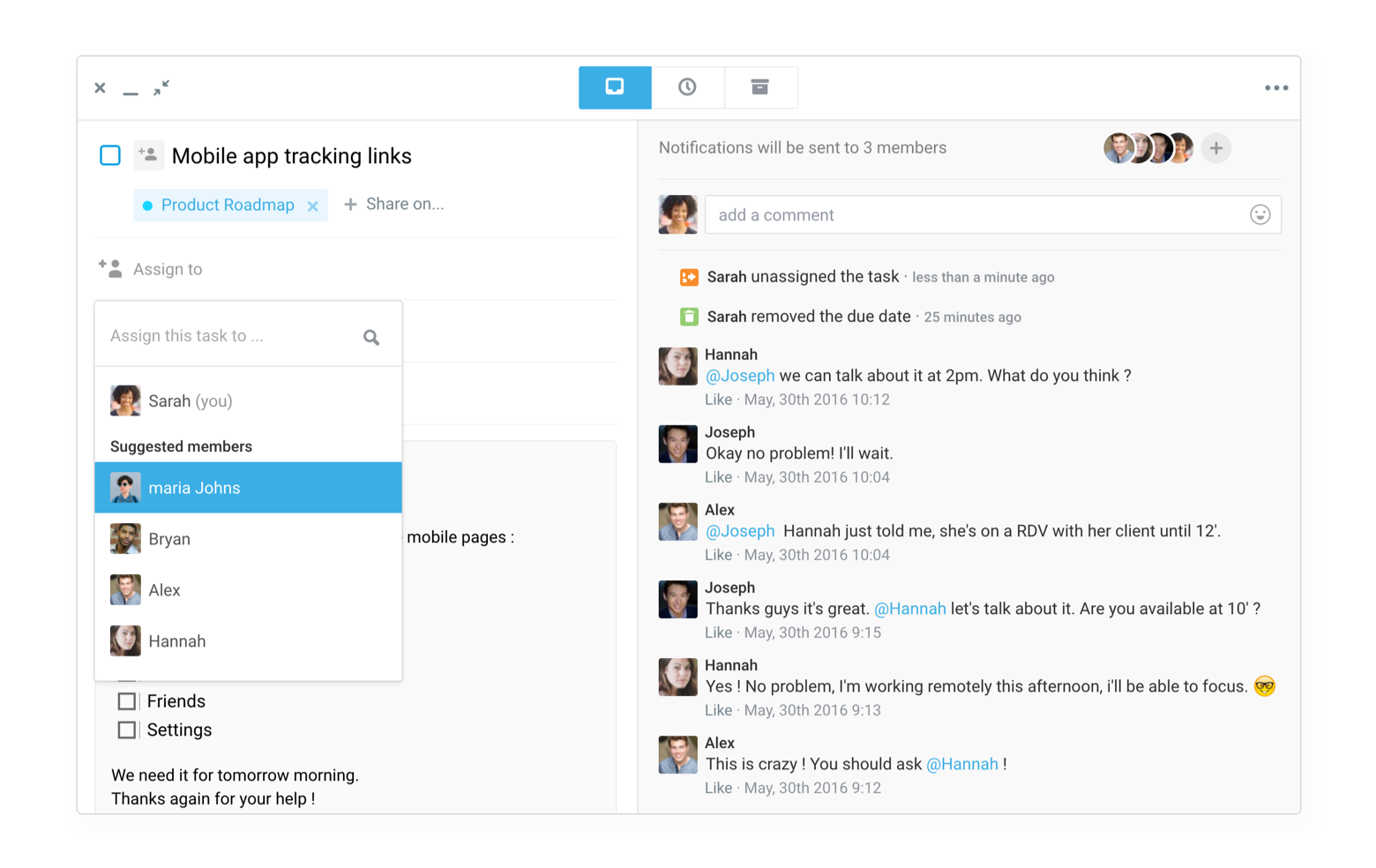 How did Azendoo change the way you work as a team?

Our project meetings, to discuss the constantly changing list of projects at a growing brewery, have been cut in half, and some weeks we don’t even need to have them. We just say “it's all on Azendoo”.

Who would you recommend the application to?

Any company who needs better organization!