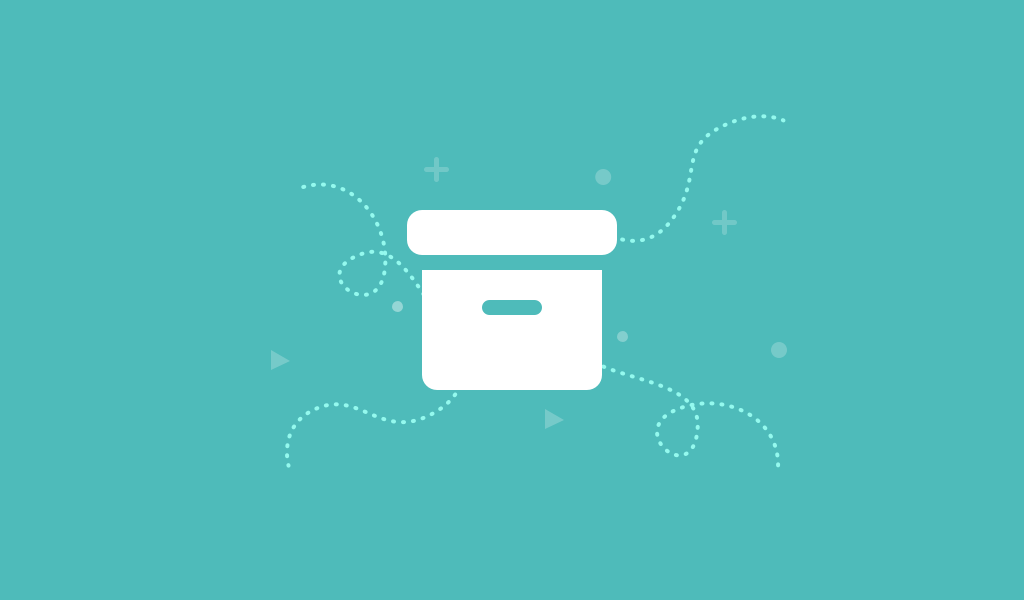 As part of a series of changes to task lists, we replaced the Someday status with the Canceled status.

The goal is to break away from the ambiguous “someday” status, which is not clear as to whether or not the task is considered as yet to be done.

With the new canceled status, along with its new design showing the label as stricken-through, you and your team members will know that the task is no longer considered as to be done.

By extension, canceled tasks will no longer appear in the shared task lists that have included ‘someday’ tasks, such as lists ordered by due date, or tasks you subscribed to.

Canceled tasks can always be reopened by giving them ‘to-do’ status, and will then show up in the relevant task lists.

You can consider Canceled tasks as inactive tasks that you want to keep for the record, so that all attached information can be retrieved, but which are no longer to be worked on.

Let us know what you think about this change!