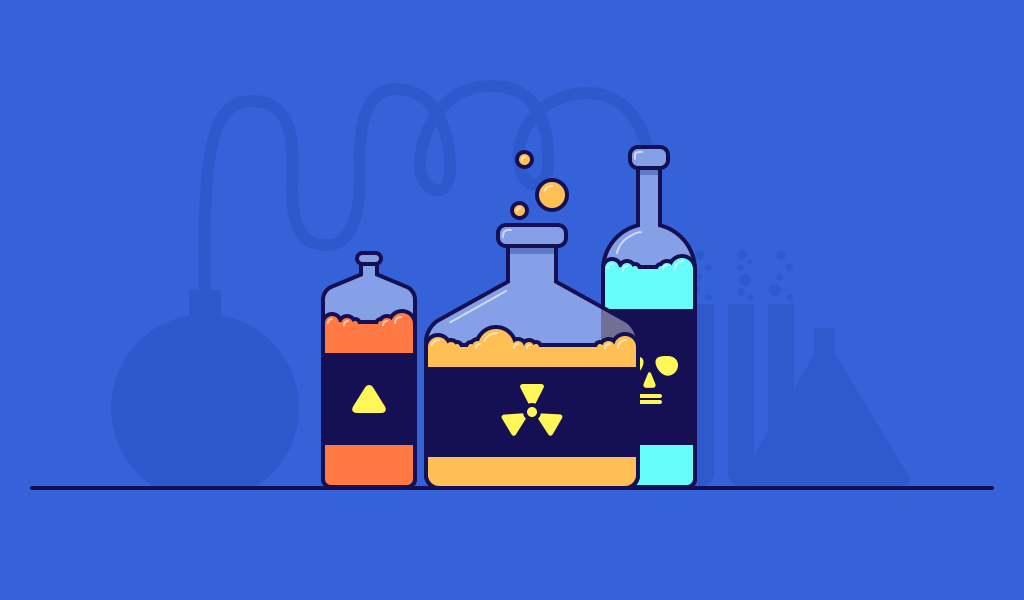 Are You One of Them?

If you've ever led a project, you know that it takes more than high quality project management software to get things done. Here are a few toxic personalities to watch for, and weed out before they sabotage your project:

These types never learned to listen. They think they know it all. They dominate meetings, disrupting the flow and making it impossible for others to add critical information to the knowledge pool.

Oftentimes they aren't even aware of what they're doing and don't get any of the polite hints other teammates drop in a feeble attempt to hush them.

Left unchallenged, these difficult personalities can literally render your project a failure within days of starting.

These are the ones who never get their work done and blame other teammates, or come up with other excuses for poor performance, or lack thereof.

These people are generally extremely bright but use their intelligence to avoid hard work.

They may also be covering for other problems that aren't so obvious to the team. Getting to the root of what those problems are could help, but by that time the entire team will already be so frustrated and disappointed, it's hard to be patient.

Signs: Shows up late to meetings, rarely has work done, misses meetings, talks a good game but almost never follows through with results.

These types are the ones who have many of the right qualities that have enabled them to stay on the job for a while, maybe years.

But, they've become super negative and take any opportunity to voice doubts about a plan, to be pessimistic, etc.

While critical thinking, questioning, and even conflict can be healthy for a team, what defines this type is the underlying anger. These saboteurs have usually become bitter over time for some reason and take every chance they get to undermine projects.

It's tough to let them go because they have solid skills and a proficiency that's respected, and often work their black magic so quietly, so subtlety that it's difficult to pin down a reason to dismiss them.

Naturally, toxic teammates can come in a variety of flavors, and will rarely be expressed exactly as described above; usually, it's a combination.

Needless to say, these red flag personalities should be vigorously screened, and weeded out when intervention and rehabilitation are not options.

This is a guest post written by Jonathan Poston who runs a firm specializing in project management & content marketing services. 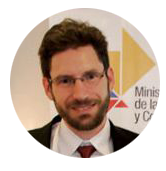 Guest Writer
This post is a guest post written by one of our contributors. If you'd like to write on the Azendoo blog contact us at blog[a]azendoo.com.
You might also like
feature Using Azendoo Users Stories
The webmarketing agency Brumisphère manages its projects with Azendoo
feature Azendoo News
Azendoo Roadmap • What's next for late 2020
feature Collaboration
A new Azendoo ebook to transform the way you work
feature Collaboration
Success through collaboration: Setting and Sharing Goals
feature Azendoo News
Azendoo Subtasks are here!
feature Productivity
Checklists, Templates & Processes - When and How?